5. PitchSlam: OLIVES AND OTHER TESTS

Title: Olives and Other Tests Genre: YA Magical Realism Word Count: 59,000 Hogwarts House: Hufflepuff. Stacey’s an incredibly hard worker–working two jobs to help pay for her mom’s specialty medical treatments–and she’d do anything for the people she cares about, including taking a potion that promises to swap her good health for her mother’s mysterious illness. […] 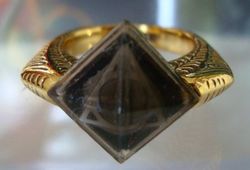 Title: Forest Lake Genre: YA Fantasy Word Count: 69,000 Hogwarts House: Slytherin, because she aims for better than she has and is willing to be sneaky to get there! Pitch In a land ruled by a sacred lake, where everyone dies at forty, fifteen-year-old Alysis must pick a life-partner among twelve boys she despises, or […]

7. PitchSlam: AS SEEN ON EVIE

Title: As Seen on Evie Genre: YA Contemporary Word Count: 81,000 Hogwarts House: Brave and chivalrous? He wishes. Put Justin with the ambitious and cunning Slytherins, except winning the girl (sorry, Snape!). Pitch: Kicked off the reality show chronicling Evie’s life for threatening to clue her in, teen actor Justin vows to win her love and […]

8. PitchSlam: JEREMIAH STROUT AND THE CURSE OF THE GOLDEN HARP

Title: JEREMIAH STROUT AND THE CURSE OF THE GOLDEN HARP Genre: MG Fantasy/Adventure Word Count: 39,000 words Hogwarts House: Jeremiah would be sorted into Slytherin for his ambition and resourcefulness. Though his goofy personality might be deceiving, Jeremiah would stop at nothing to save and protect those he loves. 35 Word Pitch:  Twelve-year-old Jeremiah discovers striking the strings of […]

9. PitchSlam: THE OSTRICH AND THE ROSE

Title: THE OSTRICH AND THE ROSE Genre: Middle-Grade fantasy Word count: 79,000 Hogwarts House: Gryffindor! Maris is a girl of action. While others dither and delay, she seizes the ostrich and rides out to save her father. Fantasy quest with an magic ostrich. What could go wrong? Pitch: When a cranky sorcerer turns Maris’ father […]

Pitches from the Pensieve

Hey Pitchslam peeps, We thought you’d like a laugh so the Heads of House, head boys and girls, and prefects are putting up our entries for your viewing pleasure.  Last spring, I posted the first page and pitch that helped me land my agent, along with a first draft of what I was currently working […] 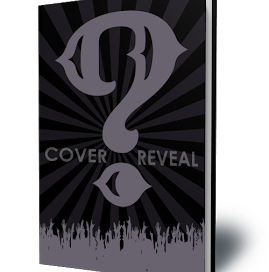 Michelle Hauck is one of my favorite people. No, really. When I was querying, she picked me as an alternate for Sun vs. Snow and hosted a critiquing workshop, which really helped me improve my first page and query. Then she picked me in QueryKombat later that year, and the feedback I got directly lead […] 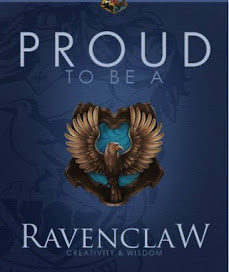 “Wit Beyond Measure is Man’s Greatest Treasure” The theme for this fall’s PitchSlam competition is the Hogwarts House Cup, and I couldn’t possibly be more excited to be Head of Ravenclaw. (Seriously. I may have cried.) Never fear: we’re not looking for the smartest authors out there. I really don’t have a way of judging […]

I know what you’re thinking – what does this post have to do with writing? And I have exactly two things to say to that: You don’t know me AT ALL. It’s my blog, and I want to write about cookie dough today. 😛 Now that we’ve cleared that up, I want to share something […]

One of the most important things for writers is to find the right critique partner to swap work with and get feedback. I’m extremely lucky that I have some amazing CPs who are talented writers with great editorial eyes. Sometimes, when I’m talking to my CPs, I feel like I won the lottery. But it’s […] 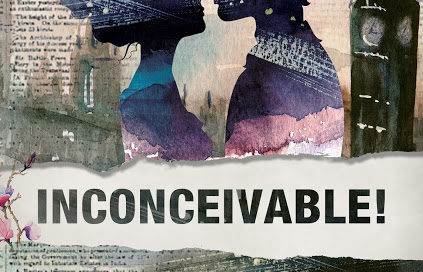 I’m so excited to be able to help participate in the cover reveal for Tegan Wren’s INCONCEIVABLE! I first read the query and first page for this story last October when I was working on PitchSlam, and it was one of my favorite entries. I was absolutely ecstatic to learn Tegan had been offered a […]