I’m not talking about when someone else lands an agent before you or gets a six-figure deal (although it would be perfectly natural to be a little jealous in those situations). This post is about jealousy when your friends all get to write and you don’t.

I’m about neck-deep in edits right now. I’m editing the book I found my agent with, and the nearly completed manuscript I had when she signed me. I helped my three CPs edit manuscripts for PitchWars (And they all made it! Yay!) Between my own edits and helping others, I haven’t managed to write more than a few words in ages. My next project is the computer-age equivalent of a bunch of notes scribbled on a napkin. 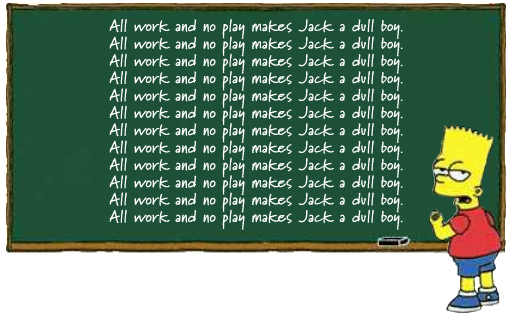 I couldn’t find a napkin-scribbling picture I liked. Sorry.

So when I go on Twitter and see nothing but “I made 5,000 words today,” part of me wants to throw a spectacular “I want to write, too!” hissy fit.

That totally looks just like me. I even have adorable shoes to match that dress.

But here’s the important thing: You can only do what you can do. Don’t hold yourself to someone else’s timeline or judge yourself by someone else’s accomplishments. I’ve written and am editing two full manuscripts. That’s awesome. And when they’re done, I’ll have plenty of time to write while the same people who are posting impressive daily and weekly word counts are polishing feverishly. It’s not a race.