I know you’ll want to get to know the mentors who will be helping the finalists perfect their query letter and first 250 words.

One-third of the mentors are listed below. To see the rest, visit Michelle’s and Michael’s blogs. Some of the mentors have been helping our contests for ages and some are brand new. Please give all of them a big welcome! 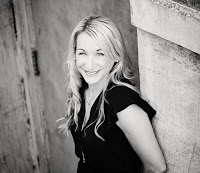 Jessica Kapp went to her first Writers’ Group meeting with her grandmother when she was eleven but didn’t take her love of writing seriously until she graduated from college.
With a degree in Broadcast Communication, Jessica started her storytelling career through the lens of a camera. From television news, she transitioned to print journalism and eventually succumbed to her true passion: fiction.
Jessica writes YA Contemporary and Speculative Fiction, and her debut novel, BODY PARTS, came out August 2017.
She is represented by Whitley Abell of Inklings Literary Agency.
Facebook: www.facebook.com/authorjessicakapp/
Twitter: @JessKapp
Instagram: @JessicaKappwrites 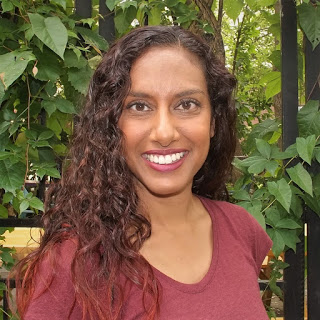 Farah Heron writes romantic women’s fiction with humour and heart. She has a varied career history ranging from selling yarn, selling bikinis, hiring in the high-end fashion industry and finally psychotherapy and counselling high-risk youth. When she’s not locked in her office writing funny, diverse tales exploring the challenges of the modern world, Farah can be found searching for water for boating, fishing or kayaking, or baking bread in her kitchen. She lives in a small house with one husband, two children, one rabbit, two hamsters and a fish. Farah is represented by Rachel Brooks at Bookends Literacy. 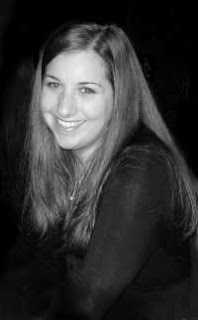 Carli Segal was born and raised in suburban Philadelphia where she currently serves children as a school counselor. She earned two Master’s degrees from the University of Pennsylvania and her Bachelor’s degree from Muhlenberg College. When she is not counseling children or writing stories for them, Carli spends her time playing acoustic guitar, assembling jigsaw puzzles, and playing with her ginger cat, Mango. Carli is represented by Stacey Donaghy of Donaghy Literary Group.
Twitter: @carlisegal
Michelle Hazen is a nomad with a writing problem. She can most often be found climbing rocks, riding horses, or figuring out creative ways for fictional people to maim each other. She also works as a Book Coach for Author Accelerator, and a freelance editor, and delights in helping people fall madly in lust with their own manuscripts. Her own manuscripts tend to be about love and fight scenes, as she writes NA contemporary romance, and adult romantic suspense. She is represented by Naomi Davis of Inklings Literary, and is the Amazon-bestselling author of eight paranormal suspense titles.
www.michellehazenbooks.com
https://twitter.com/michellehazen
https://www.facebook.com/MichelleHazenAuthor/

Betsy Aldredge is the co-author (with Carrie DuBois-Shaw) of Sasquatch, Love, and Imaginary Things (Simon Pulse), which has been called “the most hilarious, charming, feminist Sasquatch-hunting book ever to grace a bookshelf,” by author Alison Cherry and “a delightfully quirky and hilarious debut,” by Darcy Woods.
A retelling of Pride and Prejudice, focusing on a family of Jewish Bigfoot Hunters, SASQUATCH was the Grand Champion of Query Kombat in 2014. Kirkus says “Squatching doesn’t get any funnier than this.”
Amazon: http://amzn.to/2yLOxdT
Website: www.betsyandcarrie.com
Twitter @BetsyAldredge
IG: betsyaldredge
Goodreads: https://www.goodreads.com/book/show/32827188-sasquatch-love-and-other-imaginary-things

Jaime Olin is a contemporary YA author represented by Mallory Brown of TriadaUS. Her novels feature complicated, often-unlikeable main characters who are sometimes too smart or cynical for their own good and don’t always make the best decisions. Jaime grew up in South Florida, found her home in San Diego, then somehow ended up in Dallas, where she continues borrowing from Texas geography and culture for her books’ settings and characters. Jaime’s a Scorpio, a Gryfflepuff, a mild extrovert, and a die-hard proponent of the Oxford comma.
As the owner of a boutique chocolate factory in Atlanta, Melinda O’Neill loves to write adult and YA stories with a sweet twist, including her debut mystery, THE CORPSE WORE STILETTOS, due out in fall of 2017. When she’s not spinning a sweet yarn or creating delicious confections, she spends time with her husband, Brian, their kids who range in age from 24 to 7, a hyperactive cocker spaniel named Divo (after the band), a princess tabby cat named Twilight (before the book stole her name) and a collection of stray fish. She is represented by Priya Doraswami of Lotus Lane Literary. Check out her blog at melindajoneill.blogspot.com and follow on twitter. Or if you’re an author in need of a chocolate fix, claim your author’s discount at http://www.chamberlainschocolate.com/ 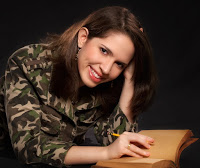 Aimee Hyndman has been writing since she could hold a pencil. She is a senior in college, double majoring in Creative writing and English. She has interned remotely for Kimberley Cameron & Associates, and in Spring of 2016, interned for McIntosh and Otis and Defiore and co while in New York for a semester.
She is repped by the wonderful Laura Zats of Red Sofa literary, and her first novel, HOUR OF MISCHIEF, is published through Curiosity Quills Press. The other three books in the series are soon to come. When not writing, she binge watches anime, plays Zelda, and blogs.
You can also find her on twitter ( @AimeeHyndman) , Pinterest (Aimee Hyndman) and youtube (Kallypso8).
Blog: http://kallypsowrites.blogspot.com/ 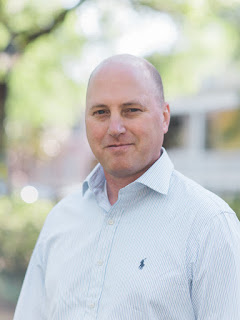 Michael Mammay is a teacher, a former army officer, and a science fiction writer. His debut novel, PLANETSIDE, is due out from Harper Voyager in the summer of 2018. He is represented by Lisa Rodgers of Jabberwocky Literary. 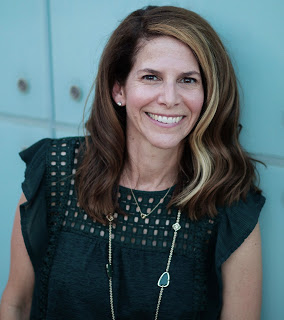 p.p1 {margin: 0.0px 0.0px 0.0px 0.0px; font: 12.0px Helvetica; color: #21282d; -webkit-text-stroke: #21282d}
span.s1 {font-kerning: none}
Amy Trueblood grew up in California only ten minutes from Disneyland which sparked an early interest in storytelling. As the youngest of five, she spent most of her time trying to find a quiet place to curl up with her favorite books. After graduating from the University of Arizona with a degree in journalism, she worked in entertainment in Los Angeles before returning to work in Arizona. Fueled by good coffee, and an awesome Spotify playlist, you can often find Amy working on the next post for her blog. Her first novel, NOTHING BUT SKY (Flux Books) releases March 27, 2018.

Heather Van Fleet is stay-at-home-mom turned book boyfriend connoisseur. She’s the wife of her high school sweetheart and the mother of three little girls. In her spare time, she can be found with her head buried in her Kindle, guzzling down copious amounts of coffee.
Currently, Heather works as an agency intern and is a former content editor for BookFish Books. Her contemporary romance, Reckless Hearts, releases February 7th, 2017 from Sourcebooks Casablanca.
Links:
www.heathervanfleet.com
www.facebook.com/authorheathervanfleet
www.twitter.com/HLVanFleet
Amazon: http://amzn.to/2dQXEiv
Goodreads: https://www.goodreads.com/book/show/30095469-reckless-hearts?from_search=true
Kim Long is an attorney in the Chicagoland area, where she spends her days expressing her clients’ (always true) stories to judges and juries. She writes MG contemporary fantasy that contain a sprinkle of science and is represented by Sara Crowe at Pippin Properties. When not managing her fantasy baseball and football teams, she can be found biking, watching Star Wars for the zillionth time, or teaching her nieces about the importance of choosing the correct racer (Toad) and vehicle (standard bike) to win in Mario Kart.
kimlongwriteshere.blogspot.com
@theSol23 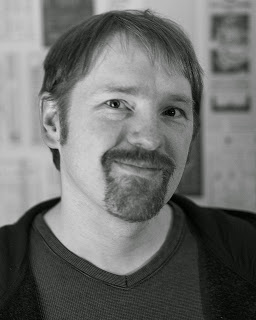 Max Wirestone is the author of the geek-themed Dahlia Moss mystery series, the third of which-THE QUESTIONABLE BEHAVIOR OF DAHLIA MOSS-will hit stores in January of 2018. Max is a Query Kombat alum with a penchant for zippy query letters, expansive JRPGs, and overcommitting his schedule. Check out his website at maxwirestone.com or follow him on twitter at @maxwires.

Posted in Blog and tagged NoQS.