Skip to content
I’m so excited to be able to help participate in the cover reveal for Tegan Wren’s INCONCEIVABLE! I first read the query and first page for this story last October when I was working on PitchSlam, and it was one of my favorite entries. I was absolutely ecstatic to learn Tegan had been offered a contract. And the best part? It’s available for pre-order NOW! (See below)
A popular, young royal couple can’t produce an heir? INCONCEIVABLE! 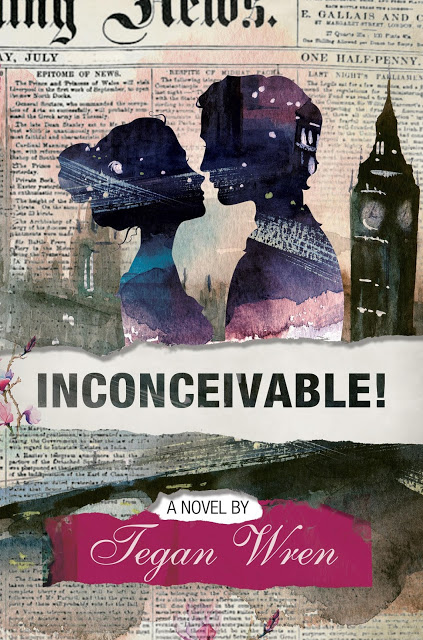 When Ozarks native Hatty goes “whole hog” during karaoke, she catches the eye of Prince John. He isn’t what she expects the heir to a small European nation to be: he’s affable, witty, and isn’t put off by her tell-it-like-it-is demeanor. Their flirtation should be short lived, but a force stronger than fate—Hatty’s newspaper editor—assigns her to cover the royals. After spending time together, she and John soon begin dating, and Hatty finds herself making headlines instead of writing them.

But challenges loom that are even more complicated than figuring out how to mesh Hatty’s journalism career with life at Belvoir Palace. Hatty and John soon find themselves embroiled in an unusual sex scandal: they can’t produce an heir. Tabloids dub Hatty a “Barren-ess,” and the royals become irate. Hatty politely tells them to shove it. But beneath her confident exterior, she struggles to cope with a heartbreak that invades her most intimate moments with John. Pressured to choose between invasive medical procedures and abandoning John’s claim to the throne, the couple feels trapped until a trip to Ethiopia shows them happy endings sometimes arrive long after saying “I do.”

Preorder INCONCEIVABLE! now on Amazon US or Amazon UK. Add INCONCEIVABLE! on Goodreads.
The best compliment Tegan Wren ever received came from her sixth grade teacher: “You always have a book in your hand!” 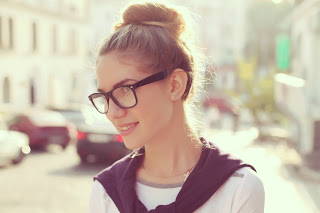 Guided by her love of the creative process, Tegan grew up acting in theatre productions and writing poetry, short stories, and plays. She turned her eye to writing about real life when she worked as a journalist, producing reports for various radio and television stations in medium and large markets in the Midwest and also filing some stories for a major national news network.  Wren has both a Bachelor’s of Journalism and a Master of Arts in Communications. After completing her graduate degree, Tegan had the opportunity to teach journalism courses at a major state university. She absolutely loved training the next generation of journalists.
Tegan’s thankful that she’s had the opportunity to travel overseas, and uses those adventures to inform her writing. She also draws inspiration from her own struggles, joys, and life experiences. Tegan and her husband, Patrick, experienced infertility for five years before becoming parents through adoption.