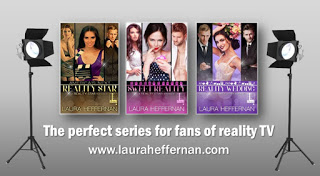 A SWEET deal! AMERICA’S NEXT REALITY STAR and SWEET REALITY are ON SALE for 99¢ each!

If you’ve been waiting to try the Reality Star series, here’s your chance! For a limited time, the first two books are available for just $0.99 cents each from all major retailers! For less than a dollar, you can now have Jen and her friends delivered wirelessly. Fans of Sophie Kinsella will love these “witty, charming” books. […] 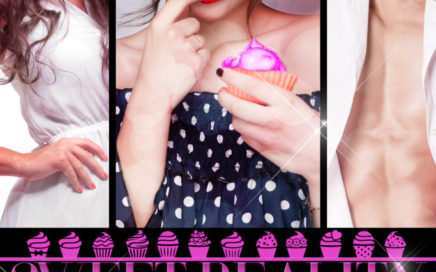 I’m so excited to be able to share the second book in the Reality Star series with you today. Check out SWEET REALITY!  Release Date: September 5, 2017 Synopsis SUGAR, SEA SALT, AND SHOW BIZ   Jen Reid’s life after walking off a reality show has been great–she’s gone from being a broke twenty-four-year-old Seattleite […]

I can’t even begin to express how excited I am to be writing this post. I first started writing AMERICA’S NEXT REALITY STAR in October 2013. And now, after months of querying, losing one agent, finding another, and even more months of submission, I’m thrilled to be sharing this story with the world. This has […] 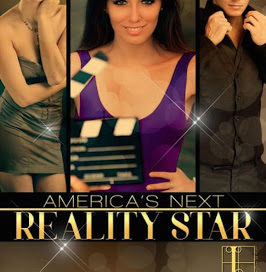 Today, I’m excited to share the cover for AMERICA’S NEXT REALITY STAR by Laura Heffernan, which being published March 7, 2017 by Kensington’s Lyrical Shine Press. SEEKING THE SMART ONE Twenty-four-year-old Jen Reid had her life in good shape: an okay job, a tiny-cute Seattle apartment, and a great boyfriend almost ready to get serious. […]